Jewel Bass and These Days 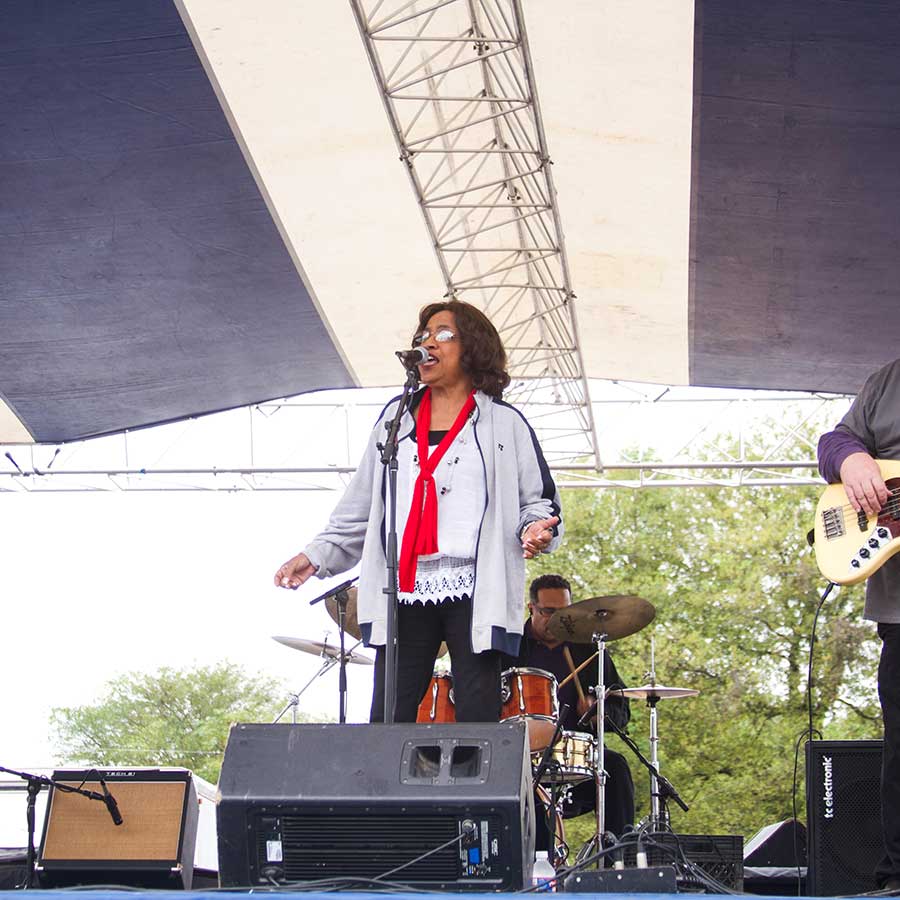 Jewel Bass is known for singing backup on countless Malaco recordings since 1969 and with her own band, These Days. She started singing in church, influenced by her uncles who sang in a gospel group. After joining an R&B band that toured the East Coast, she began singing for Malaco Records in Jackson, Mississippi. Over the years, she recorded with Bobby Bland, Johnny Taylor and Benny Latimore.

Along the way she recorded on her own to great success with such hits as “Mr. Big Stuff” in 1972 and “Sugar Britches,” which was recorded in 1976. Since the 1990s, she has toured the world with her own band, These Days. Among the fan favorite songs, often requested at their concerts is “Let Your Love Rain Down On Me,” which Jewel originally recorded in 1979.

The Great Delta Bear Affair is known for having fantastic live music and this year is no exception. The festival committee has put together a great lineup including country, blues, Americana and of … END_OF_DOCUMENT_TOKEN_TO_BE_REPLACED