The Great Delta Bear Affair was first held in 2002 in observation of the 100th anniversary of then President Theodore Roosevelt’s bear hunt in Sharkey County. Organized by a committee of private citizens and representatives of local, state and federal wildlife and natural resource agencies, the festival has served as an outreach project for groups focused on the repatriation of the Louisiana Black Bear in Mississippi as well as an event that celebrates Delta nature, heritage and culture.

Through the Great Delta Bear Affair, thousands of people from across Mississippi and the South have a new fascination with the now growing population of bears in the state. The Bear Affair is now in its 18th year of bringing awareness to Mississippi’s residents about black bears and the history and culture of the South Delta area. It is a project of Mississippi’s Lower Delta Partnership, a 501-C(3) non-profit organization. 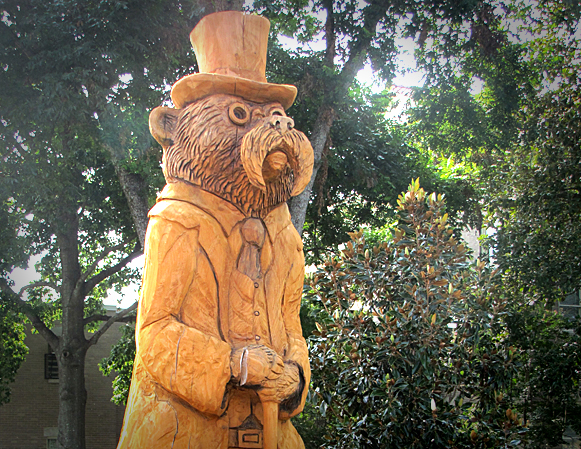 2020 and 2021 t-shirts are available for purchase at the Sharkey-Issaquena Public Library in Rolling Fork.

The Great Delta Bear Affair is known for having fantastic live music and this year is no exception. The festival committee has put together a great lineup including country, blues, Americana and of … END_OF_DOCUMENT_TOKEN_TO_BE_REPLACED